Oleathia “Butta B-Rocka” Robinson has been diligently putting in work across markets and borders. She is a International Touring Artist, Songwriter, Amazon Best Selling Author of Fear of Failure, Fear of Not Trying, Editor n Chief of Defiant Ones Teen Magazine, Podcast Host, Published Model and Actress. Playwright of the stage play “I Cheated So What”, CEO/Founder of 501c3 non-profit “Artists Rock the MIC Foundation”. Butta has redefined the term “versatility” by showcasing her vocals and composed pieces for ears in the US, UK, Germany, Holland, Japan, Canada, Portugal, St Lucia, St Thomas, St Kitts, Barbados, Chile, Puerto Rico, Antigua, Africa and across genres from Pop, Rock, Gospel, Country and Rap.

When did you start making music?

I started singing at age 4, but start taking it seriously by age 13.  When I started a singing group called NOLT (None Other Like This).  I start touring at the age of 15.

How would you describe your musical style?

I’m like a melting pot! My style is a mixture of Rhythm and Blues, Soul, Pop and Soft Rock.

What inspired you to become a motivational speaker?

I became a motivational speaker after writing my book “Fear of Failure, Fear of Not Trying,”.  I was able to show people that if I can get over my fears that they could too.

Give us an interesting fun fact about your book?

When people read my book, they are shocked to learn of all the celebrities I’ve worked with.  How even though I got knocked down multiple times, I was able to get back up, whereas many would have quit. 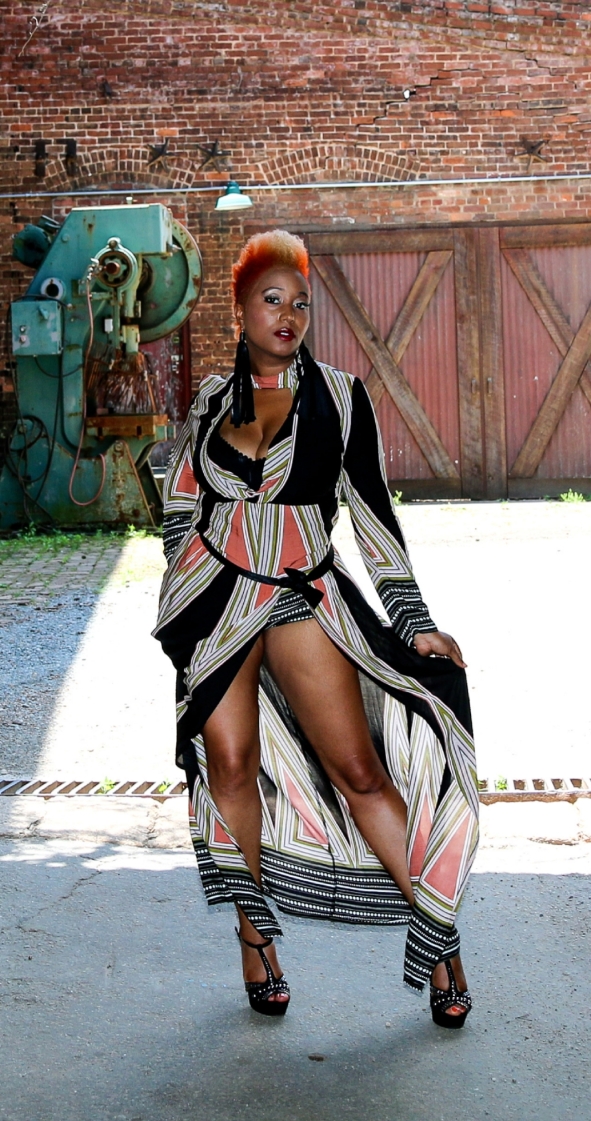 Lawd, you never know what you will get during a week.  But typically, it centers around me in the studio working on my songs or my son’s album.  I have my own PR firm, so I am pitching my clients, writing media kits, etc.  I am also the Editor n Chief of my boys Magazine (Defiant Ones Teen Magazine).  So not only do I handle the business correspondences, but I also manage the graphics for the entire magazine.  I never knew I could do graphics to this magnitude until, I actually jumped in to do it.  I also have my own podcast called Transparency Talks Podcast, where I talk to various entertainers and entrepreneurs discussing their trials and triumphs.  So there is never a dull moment.

What’s one of your proudest moments in your career?

There are so many, but if I had to choose, seeing my play I wrote.  Going from thought to paper, to live on stage was insane.  My play is entitled, I Cheated So What! Hearing my name on the radio outside of being an artist.  Stepping behind the scenes as the writer was a dream come true.  Second would be my book, I was terrified to write it.  I was scared no one would want to hear what I had to say or that I would be vulnerable for being so transparent.  After my book was released, it was a relief.  It was accepted by so many, I had an outpouring of support and people writing to me.  Telling me my book helped them! Also, I was blessed to have Mr. Les Brown endorse my book.  As well as it was featured on over 365 major media outlets.  Last one, promise, I was flown in to sing for the Prime Minister of Bahamas and I sang before royalty (literally).  There were two princesses there and so many dignitaries.  It was a real honor!

What do you think should be on everyone’s bucket list?

Good question, everyone should at least try for their goals that should be on their bucket list. Whatever their goal is.  I would rather fail trying then to not try at all.

Where was your favorite place to go as a child?

Umm, I didn’t have a favorite place to go as a child.  But if I had to choose, it would be going into a studio (any studio)!

What is one talent you wish you had?

Tell me something about yourself that a sound made up, but is 100% true?

Most people only know me as an international recording artist, but my book became a best selling author.  Hottest new release within seven hours of my prerelease, for my debut book Fear of Failure Fear of Not Trying! I was terrified to bare my soul in this book.

If tomorrow was your last day on earth, would you be proud of what you have done?

Well let me first say, I hope tomorrow is not my last day.  I still have a lot to accomplish.  But I would be proud of myself! From writing my stage play production, having six national recording artists in my play, writing my first book and becoming an Amazon Best Selling Author in less than seven hours.  To all of my international tours I’ve done and people I’ve worked with.  Becoming the Editor n Chief of a major magazine.  Defiant Ones Teen Magazine and launching my ORobinson PR Media Group.  After I got over my Fear of Failure, which is what my books talks about, I now have a new outlook on life.  I don’t want to live a life full of would’ve, could’ve, should’ve.  Instead I can say, I lived of life of  she came, she conquered! Even if I didn’t hit my mark, it’s progress.  I’m moving forward and I learned from it. 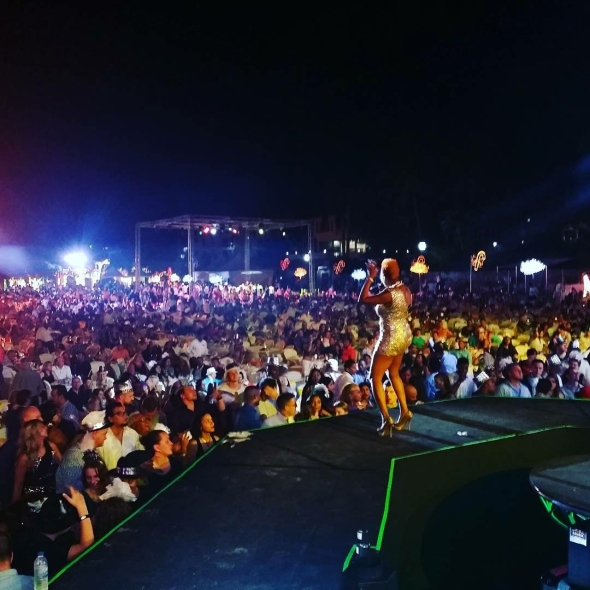