The Georgia Tech Yellow Jackets defeated the Morehouse Tigers 82-54 at McCamish Pavilion.  They were led by James Banks III 12 points, 9 rebounds and 4 blocks.  Moses Wright chipped in with 11 points and 4 rebounds.  Jordan Usher had 9 points and a game-high 6 assists.  All three players combined to make 12-of-15 shots. 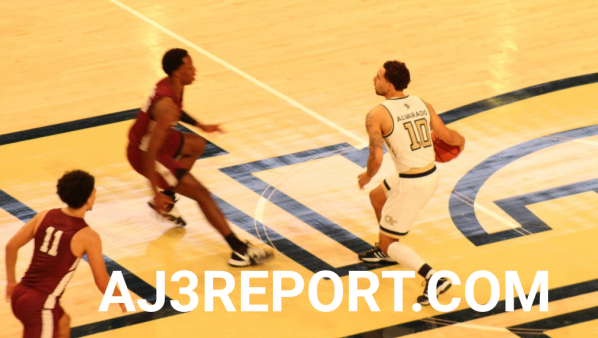 All of Tech starters played 18 minutes or less and they had three reserves who played 21, 23 and 26 minutes this game.  Morehouse didn’t have any players that scored in double figures.  Michael Olmert led them with 9 points and Julian Alexander came off the bench with 8 points.  The Yellow Jackets have won two games in a row and improve to 10-11.