Troy Taylor is 3x Grammy Award-winning producer. He’s recently produced singles on Jacquees and YK Osiris’ new projects and he’s producing forthcoming Trey Songz music. He produced “Fact Or Fiction” and “Good Lovin'” on Jacquees’ ‘King Of R&B’ album. “Sexual,” “Make Love,” “Closer,” and “Everything You Do” on YK Osiris’ ‘The Golden Child’ album and “Push It On Me” by Kevin Hart ft. Trey Songz. Taylor has produced for everyone from Whitney Houston, Aretha Franklin, Boyz II Men, Trey Songz, Tyrese and more.

Can you tell us a little about your background?

I am a 3X Grammy Award-winning producer and songwriter.  I worked with everyone from Whitney Houston, Aretha Franklin, Trey Songz, Tyrese, B2K, Lil Duval, Tank, Jacquees, Breland and many, many more.  I’m also the Mayor of R&B.

Describe yourself as a young kid growing up in your era?

What genre of music did you listen to growing up? Did any of the music have any influence on who you are today?

I grew up on R&B, Gospel, Jazz, Pop, Rock.  All this music had an influence on me. Listening to anything that Quincy Jones, Michael Jackson, Stevie Wonder, Joe Sample, Bob James, etc. did.  Had major influence on who I am today.

Did you always know music was something you wanted to pursue?

Yes, music was the end all be all. 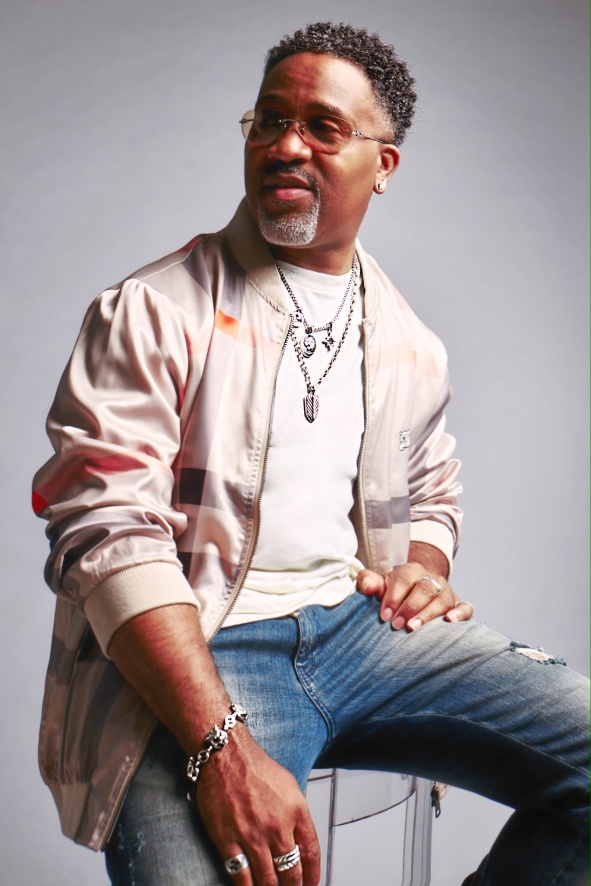 You started as a music artist. How long were you an artist before transitioning into the producer chair?

After working with Boyz II Men, the artist idea was over for me.  So let’s say a year.

Transitioning to a producer, was it a smooth transition considering you were an artist earlier in your career?

When I decided to no longer be an artist, I never looked back.  It was one of the best decisions I’ve ever made in my career.

Considering the music era you grew up in, do you believe music is better today than of your period?

The music today is definitely not better than the music I grew up on.

The music genre you seemed to love to work with is R&B. Is there any other genre of music you would like to work on today?

I love working in the Gospel and Hip Hop genres as well. 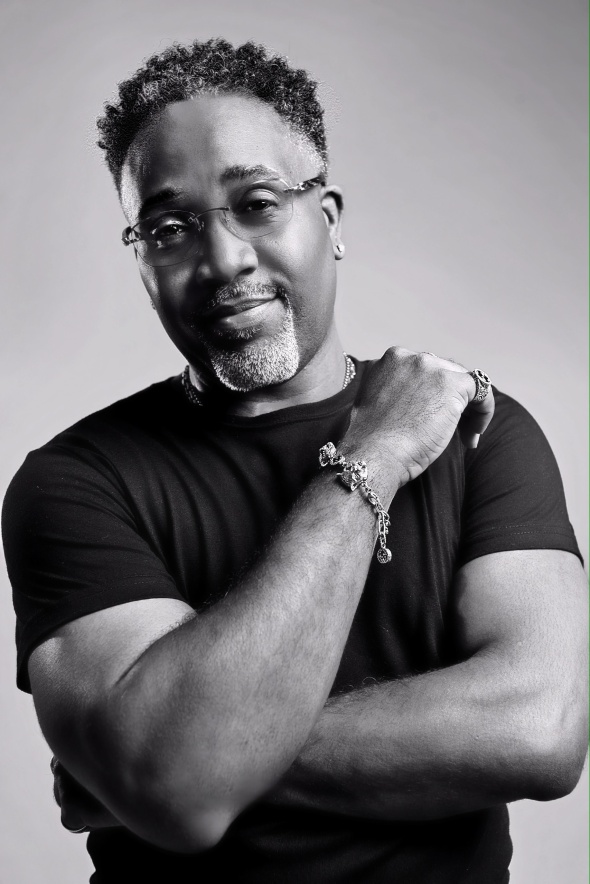 Is there an artist that you would like to create music with that you haven’t had the pleasure of working with on a project?

I would love to work with Swae Lee on a R&B album.  That would really make my day.

Where do you see R&B going in the future?

I see real R&B coming back in 2020.  With artists like Kevin Ross, Tone Stith, Lucky Daye, Bobbi Storm, Devon Culture and H.E.R.  Many other dope real singing, performing artists will continue to rise.

Are there any upcoming projects to look forward to in the future?

The next move I’m in the process of making is to inject myself into the next generation of R&B.  To help them understand what their responsibilities are.  I feel the bar dropped, due to the lack of true vocals.  Auto tune tends to strip the emotion out of your voice.  I’m not against auto tune, but there is a great way to use it.  To where the emotion and tones can still cut through.

What does success mean to you?

Success means being able to help others.

Someone with a busy schedule like yours, how does one make time for themselves and family?

I’m at the point in my life where I make my schedule, what it needs to be to do what I have to do.  I don’t have family here in Atlanta, so that’s usually not an issue. 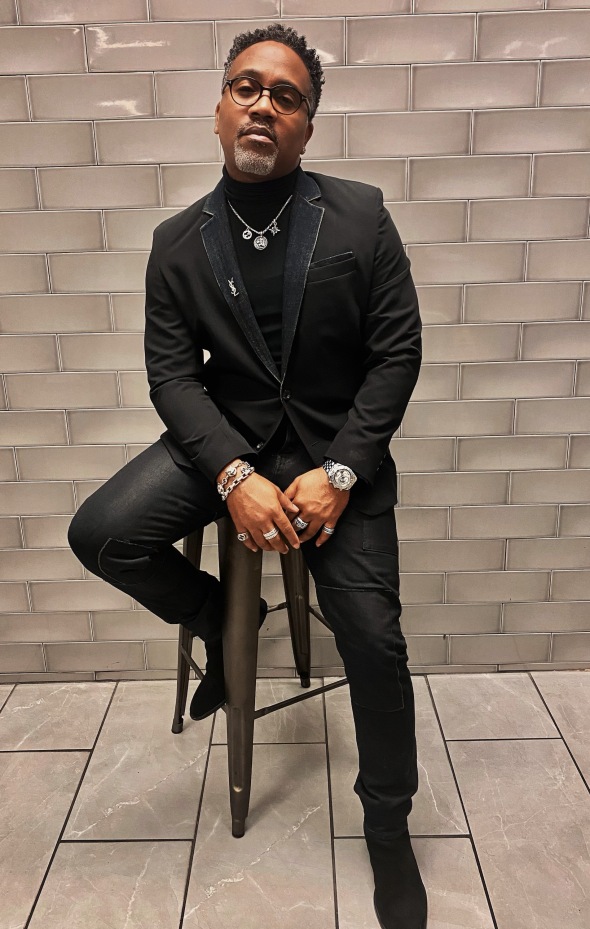 What advice would you give someone who feels defeated after chasing a dream for a lengthy period, who is considering giving up?