Nominated “Best Leading Actress” for her role as a high powered attorney in the film “Pure Justice,” actress Lunden De’Leon is no newcomer to television and film. Lunden will portray the role of Mamie Till, mother of Emmett Till, in the upcoming film “Justice on Trial”. De’Leon has worked alongside some of the biggest names in Hollywood. Her list of credits includes the blockbuster comedy “We’re the Millers,” Vital Signs,” “Sweet Home Carolina,” “Somebody’s Child,” the Netflix movie “Blackbear” and just recently, the courtroom drama “Justice on Trial”.

I grew up in a small town in South Carolina.  My family was extremely poor, but somehow we made it work.

At what age did you know that you wanted to become an actress?

I knew from an earlier age that I wanted to be in the entertainment industry.  However, I fell into acting.  I was broke, homeless and sleeping on a friend’s couch in Los Angeles.  My friend was a struggling actress and asked me to come with her to an audition.  I went, auditioned and got the role.  I soon signed with her agent and booked more television and film roles.

How hard was it for you to get your foot in the door in Hollywood?

I was extremely lucky.  I immediately got signed after booking my first audition. 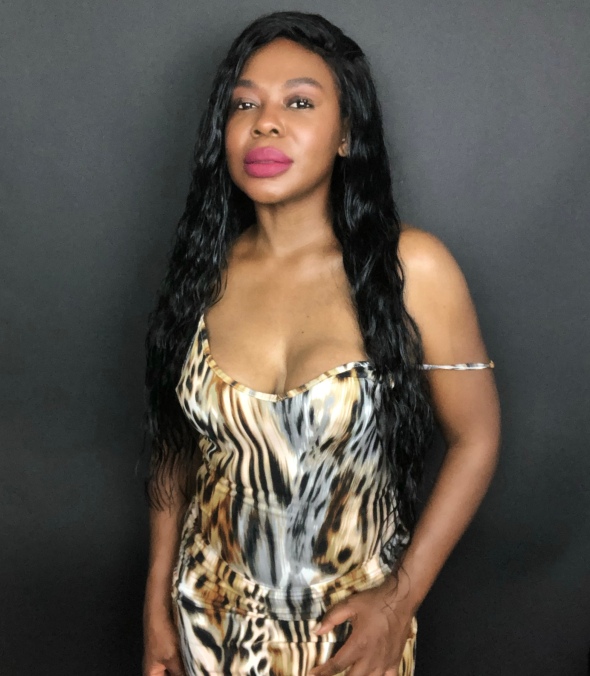 What can people expect to see in Justice on Trial?

In the film, two civil rights attorneys sue the US Justice Department for reparations.  Filming took place in Macon, Georgia and will hit theaters on February 16th.

What drew you to the role of Mamie Till?

I knew playing Mamie Till would be incredibly challenging, but her story’s very important and I knew I could do her justice.

What process did you go through to become Mamie Till?

I researched and watched videos.  It was tough to watch, but I knew I needed to be true to my character.

What has been your most challenging role so far?

My most challenging role so far was the lead in a stage play called “My Husband’s Woman”.  My character went through so many emotional ups and downs.  In addition to taking the audience on an emotional journey, she also had to physically drag her 200 lbs. husband on stage.  It was emotionally and physically challenging. 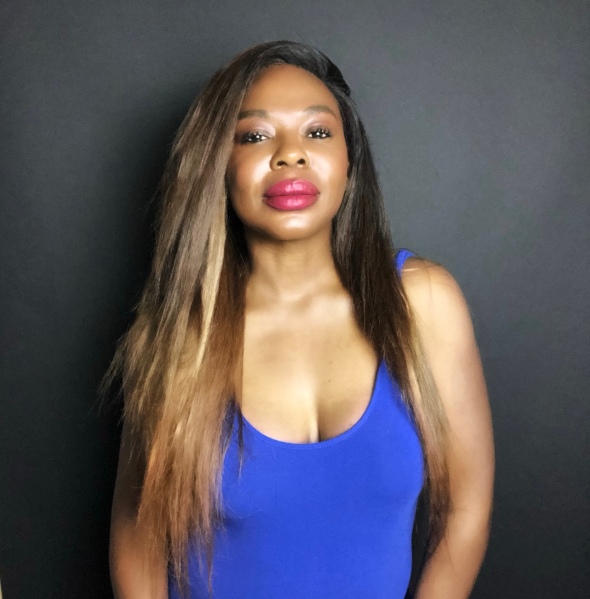 What other stories do you believe should be told on the big screen?

What about a character in a script that makes you want to take on that role?

What other businesses do you currently have?

I also have a cosmetic line.  Lunden De’Leon Cosmetics.

Has it been hard trying to maintain a work-life balance?

I moved back to the Carolinas from LA a few years ago.  Best move ever, I now have balance in my life.  I normally travel for filming, but make an effort to get back in time for family functions.

What are your social media links?