Steven Wiz known professionally as Wiz is an American rapper, songwriter from Worcester, Massachusetts currently signed to Hardhittinent.   Wiz began rapping at age 15 after listening to artists such as Jay-Z, Tupac, The Notorious Big, and Young Jeezy.   He first started recording at a home studio in the closet with long time friend producer Kid Genius Tito Beats, while working, recording, and forming the label Hardhittinent in 2008. After working countless nights writing and recording out of the home studio Hardhittinent released the first group project “508 Alliance.” After the first release of the mixtape “508 Alliance” they followed with the group project “ALL OR NOTHING” in 2013. After numerous group projects Wiz later dropped his first solo project “A.T.O”(Against the Odds).  Wiz has worked with artist such as Gbe capo, Fred da god son, and Freeway.  Since then Wiz has dropped numerous singles and continues to grows as one of the biggest independent artists emerging out of Boston, Massachusetts.

How would you describe your musical style?

I would say I have various musical styles.  There’s the trap that gives you a calm and laid back feel.  Then there’s the songs that are catchy and upbeat.

Where do you find your artistic inspiration?

A lot of my music comes from past experiences and things that I’ve been through.

What are the main inspirations for the lyrics you write?

What in your opinion is the biggest barrier an artist like yourself, has to face and overcome, to gain any commercial success?

I would say surrounding yourself around the right people and creating the right team that’s gonna help you move forward.

I’m currently working on my fourth solo project.  I’m excited about this project because I feel like this album shows my maturity and growth as an artist.

What did you want to be when you were a kid?

I always wanted to be a football player.  I loved sports and the competitiveness and I had fun playing.

What’s the best thing about your life right now?

I get to work freely with no restrictions.  I enjoy making my own schedule.

What is something you like to do that people would be surprised to know about you?

I like to read self development books.  I read 2-3 a month.

What would your dream vacation consist of if money wasn’t a factor?

My whole family/team on an island with a studio that overlooks the ocean.

How can readers keep in contact with you on social media? 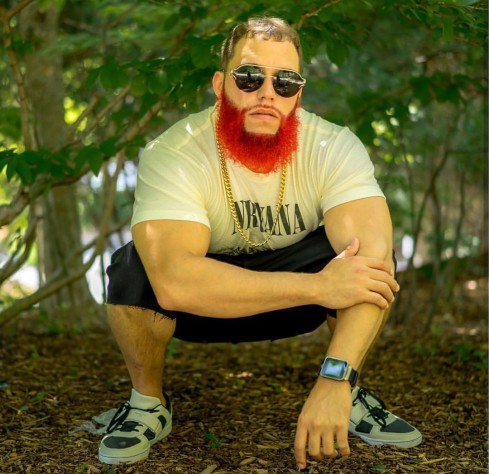 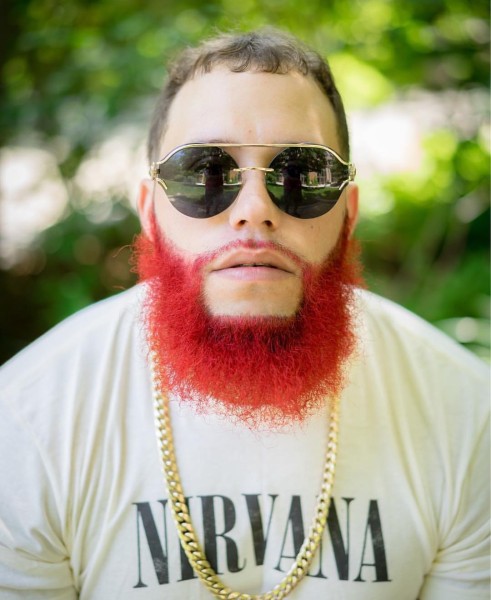