Shout Out Sunday. Interview with Actor Miles Stroter from The Quad.

A dual threat, after two seasons on BET’s raw social drama, The Quad, Miles shined his comedic side guest-starring in Golden Globe & Emmy nominated series, Insecure and the 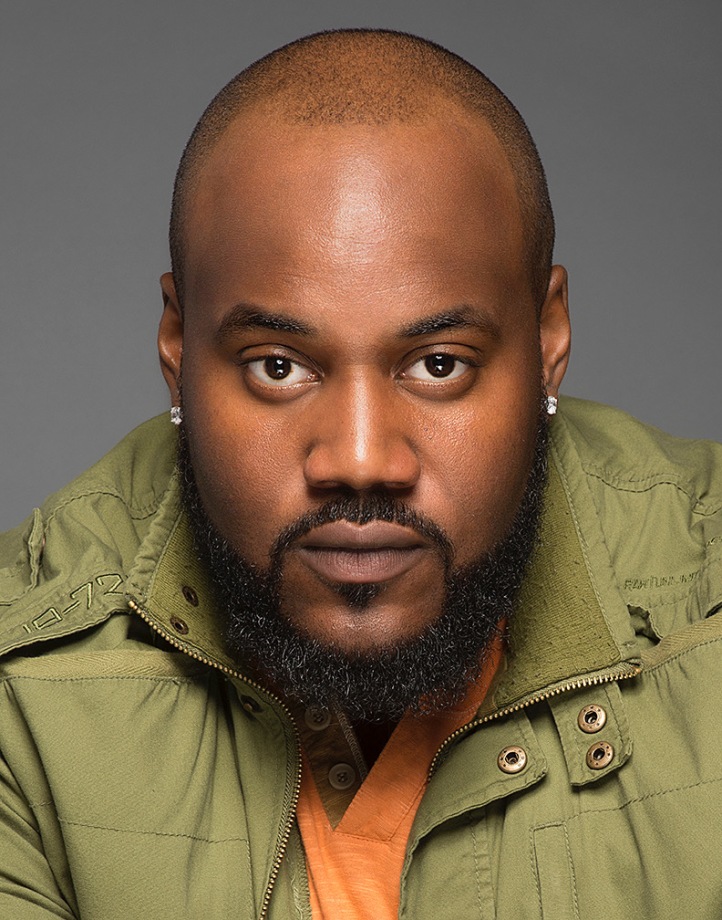 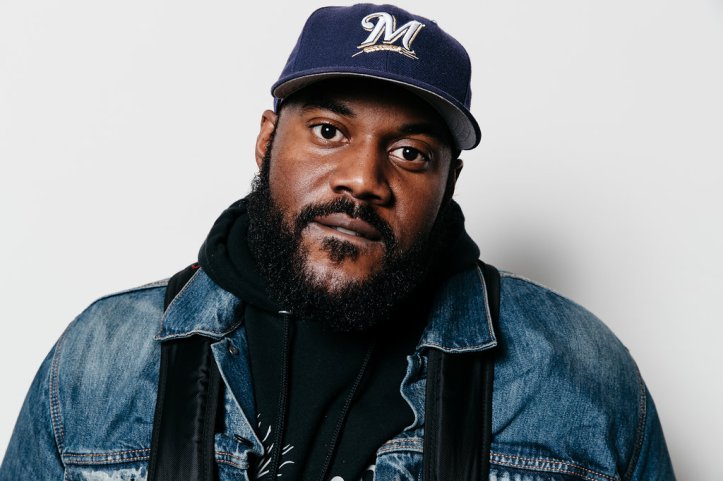 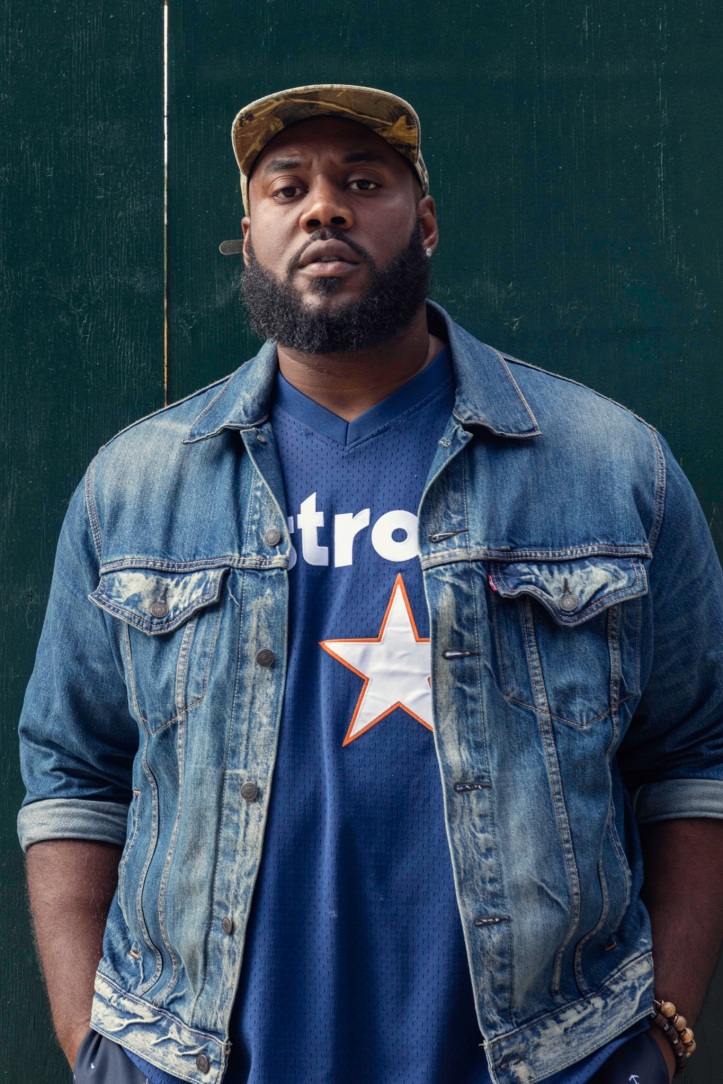 Comedy Central series, Southside.  Miles’ star power has awarded him unprecedented opportunities to elevate his raw talents as an aggressively recruited football star to a prized actor and entertainer hailing from the South Side of Chicago, Illinois.  Miles not only has the gift of gab for acting and athletics, but his creativity explodes under his pen as a musician and screenwriter.  In between shooting on set, Miles has found time to pen almost seven projects and recently had a Los Angeles premiere for his breakout Indy film, Karma, starring Kris D. Lofton of HBO Ballers.  An up and coming humanitarian, Miles is determined to conquer every aspect of entertainment, be it through; filmmaking, acting, music or a combination of them all.

What inspired you to become an actor and how many years experience you have?

Opportunity inspired me to act- I kept getting these random acting opportunities and the universe kind of forced my hand.  Michael Clarke Duncan went to my high school.  When he was younger he would come back and talk to us, his story showed me that it was possible.  I’ve been acting now for seven years.

The set of Insecure was remarkable! It is a bunch of adults having so much fun and working really hard to bring the viewer a finished product that they all will love. It was a really good time.  The entire night was filled with laughs and lots of singing and even more jokes.  Issa and Yvonne are hilariously dope!

What actor/actress would you like to work with in the future?

I want to work with the Rock “Dwayne Johnson” so he can pass the torch down to me as the highest paid actor in Hollywood.

What kind of roles do you prefer?

I prefer comedy because that’s always a good time but I’m extremely versatile; I can make you cry, laugh and scare you all in the same breath.

What are some of the difficulties of the acting business?

One of the most common difficulties is coming across people who don’t have your best interest at heart.  That always sucks, but you live and you learn how to deal with people.

Tell everyone about your musical and screenwriter background?

I use music and writing as an outlet to address situation and topics that I feel strongly about.  I’m currently working on an EP, as well as a few film projects that I’ve wrote and produced.

What is your biggest success?

My biggest success is helping shape my younger family members and mentees into amazing people who are out here relentlessly following their dreams.

If you could only watch one movie for the rest of your life, what would it be?

It would have to be a tie between “D2 The Mighty Ducks” and “Life”.

What’s a random hobby you’ve always wanted to try but never have?

A bunch of my friends play golf and I’ve never got into it like that, so I never go with them.  One day I will.

What’s the craziest thing you’ve ever done for a girl?

What celebrity would you rate as a perfect 10?

What’s the best advice someone has ever given to you?

My grandmother has always told me to stay true to me and that I’ll be able to accomplish all that I desire and more.