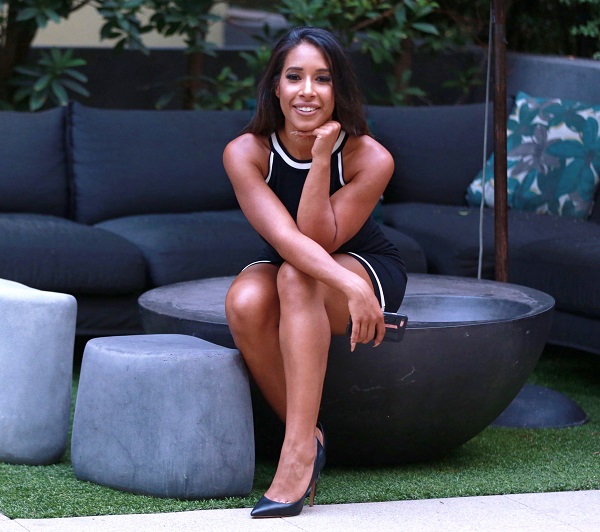 Milan Zoe is from New York and a graduate of Howard University. She has been nicknamed “The Olivia Pope of Entertainment” and constantly working to elevate the status of the culture both in front and behind the camera. She started her career in entertainment as both a journalist and publicist. Before Milan graduated she had secured a job with BET and has worked with them for the last 4 years most recently associate producing the network special “Genius Talks.” It was once said that diversity was not needed behind the camera in order to tell the story of diversity in front of the camera. Milan knew that she wanted and more importantly needed to be a producer. To date Milan has produced everything including but not limited to music video’s, commercials, and films. Milan is also the founder of Laniland Productions, a full service production company and #ChangingTheNarrative, a campaign that teaches and encourages people of the need to create their own content, tell their own stories, live in their own magic, and determine their own legacy through art and media cultivation. You can follow her on Instagram @missmilanzoe. Also check out her website https://www.milanzoe.com/